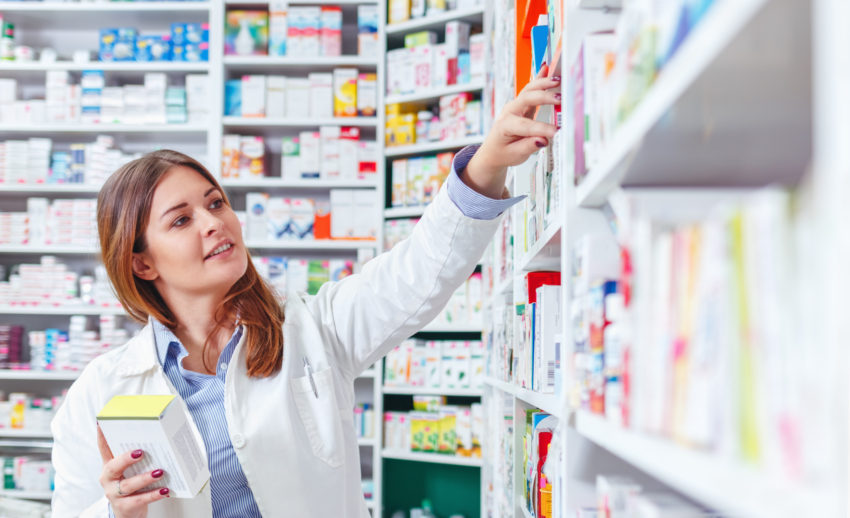 When Viagra was first developed it was thought of as an angina, or chest pain, treatment, not as a treatment for erectile dysfunction. It’s probably the best-known case of what we call drug repurposing. That is, using a drug or compound for a different treatment than what it was originally developed for. Historically, this type of drug repurposing has happened by chance when doctors or researchers noticed an interesting side effect of the drug in question.

In recent years the pharmaceutical industry has been putting major resources into looking for drugs to repurpose. The reason why is simple; it takes much longer to bring a brand-new drug all the way through development and trials than it does to repurpose a known drug or compound. The known safety of these drugs helps to expedite the process for approval for other uses, meaning that repurposing not only moves faster than new drug development, but it’s also less costly.

A new drug or compound entity could easily take 10 to 15 years to make it to market. But an existing drug or compound entity could likely make the jump in anywhere from five to eight years. With several thousand drugs and compounds that are currently languishing unused after being discontinued at Phase II development, there’s plenty of potential opportunities for repurposing.

How Do They Decide When to Repurpose?

There are generally four points that pharmaceutical companies have to consider when assessing one of these drugs or compounds. The first is scientific rationale. This is essentially making sure that the formulation or delivery of a new drug is actually feasible. Clinical viability is the second point, and it involves the actual need for the repurposing, and whether the risk to benefit equation is favorable.

The third consideration is commercial viability. This point takes into consideration the competition that the new drug will face, target pricing, and other commercial factors that could make it worthwhile—or not. Finally, the regulatory path needs to be considered. What studies will need to be undertaken? How much data is there currently that can be used to push for approval? Is that enough or will more need to be gathered? Pharmaceutical companies have to be reasonably sure that a repurposed drug will be approved by the FDA.

If everything has been considered and the outcome appears favorable, then a pharmaceutical company may move ahead with repurposing a drug or compound for a new use. With the amount of time it takes to produce a new drug from start to finish drug repurposing is a promising field that has the potential to find new treatments in a timelier fashion.

At Lifecycle, we’re always interested in the many fields that our customers work in. The pharmaceutical industry is of special interest to us because of the huge implications for human health and progress. We don’t create new drugs and treatments ourselves, but none of that would be possible without the support that we provide the companies that do. Contact us today to learn more about how we can help your pharmaceutical company focus on what’s most important.